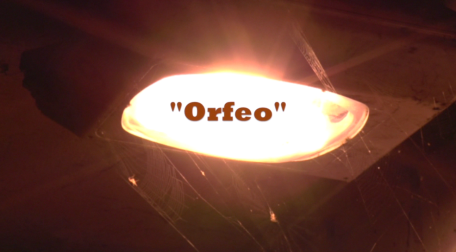 When light illuminates the figurines the mends become visible and language is emblazoned.

This hard argot was laid down following the civil disobedience of the born-again after toxins were found in one of the three basins.

We can follow the interlocutions of the white lemmings as they scurry across the underpass.

In the moonlight their patois evokes ancient faces.

Benevolent moonbeams make reluctant pieces of lost tinfoil guide the lemmings into the cracks in the future.

Here there is a marked clustering of characteristics.  Most noticeable is the freeze-dried tedium, thickly impastoed over envy.

Truisms have been dumped here, like used tea-bags and old thermocouples.

Here there is no convulsive signage, no April-fool appurtenance.

If we stay here for a reasonable length of time we will be able to determine the extent of devilment in the stink.  The effluent of envy can then be shown in the mechanical drawings.

The consulting rooms are beneath the School of Suspended Animation.  They were poorly sited here as the area is susceptible to flooding. 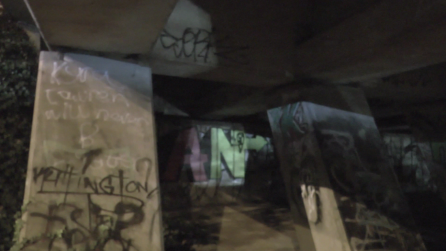 The reflected light on the left comes from the alarm, which was installed during The Requirements to make it harder to leave in search of the vineyards.

The walls are covered with traces of consultations regarding love and hate – these water-stained surges of moonlight animate fragments of vilification.

Residents of Canyon reported difficulty in finding their bearings in the vicinity of the violet palaces, because of the similarity of their appearance.  They do look similar, but are in fact not identical.

The palace in upper Canyon, has a textural quality, the deeply pigmented surges having been made tactile because of the traces left by the actions of the acid-mobs during the Epoch of the Pangs.  Some of the remaining pangs may be seen in the wire mess and the gleams at the entry – they look like gauze covered in large anaemic blow-flies. 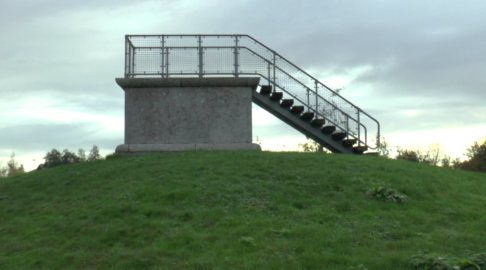 The palace in lower Canyon, must be approached via The Grievances, wrought by the viral step-children.  The children left after the inlets dried up, and commercial soundings filled the marketplace.  But stubborn maternal feelings remain, caught up in the silk scribbles strung along the inlets.  The scribbles, resembling rosehips, make this palace appear shallow, and slightly flatter than the other.  Some residents complained of getting lost in the scribbles.

The settings of the bourgeois subject may be disrupted if he or she travels beyond the full extent of the network.  In this situation many have reported inadequate transport in moving purchases from place to place – in fact they would frequently drop purchases and then be unable to retrieve them.

If a network is disrupted there may be significant and rapid changes to habitual forms of behaviour – in Baskerville, for example, disruption led to the disappearance of the courtship rituals that were conducted by the canals: while in Flecknoe, the foolish and the wastrels, although entirely provided for, and not needing to go anywhere else, left for the nearest horizon, fearing social contamination if they stayed. 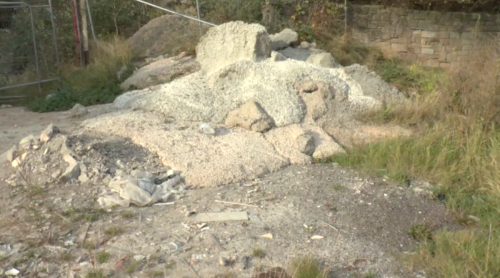 In Great Register many subjects spoke of how, even within the network, they have had their patience tested by the succession of bandit-trenches, streams and grief-packed fillers – the latter form large distinctive bulges. 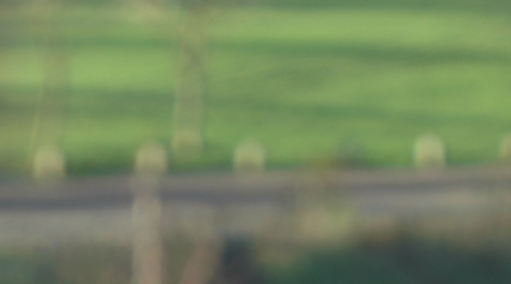 Once past these, though, there is the central offing – constructed and paced with great measure and acuity on soil that one subject described as “ectoplasmic”.  Another spoke of how, even during the frequent storms, the area induced a feeling of “worm-eaten placidity”.

After the residential backlashes at Porbeagle the spans between households were widened and larger stumbling blocks placed between the stunners and the woebegone.  Much of the porcelain that had been lost was recovered through the classified advertisements and the residents were able to return to the ways of natural hoardings.  Formica remains shallow however. 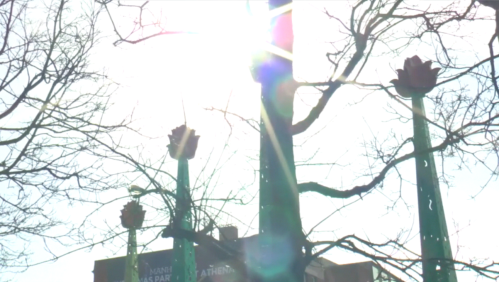 The backlashes began with the residents’ concerns over the encroachments allowing for unlimited brethren.  The encroachments were initially conceived as part of a series of specially constructed explanations.  One divided the argot into parts of speech, each connected by rancour to give the topographical line of best fit.

This meant that the penances were not joined.  Instead, elevated square platters, connected to florets by spiral stakes, represented artificial bushes, in which a resident might be easily mistaken as going for a burton.

When the encroachments became completely covered with miasma, a box junction, with operas in each corner, was necessary to restore coherence to the district.

Many residents have spoken of how the figurine’s aria – once internalized through repetition – provides guidance through the dark areas between the basins and the mends.